I decided that today, with the weather forecast looking just beautiful, we were going to the beach….so the beach we went. 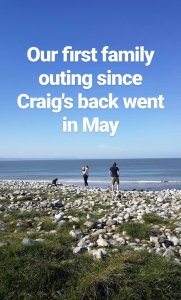 We went to Southerndown beach (also known as Dunraven Bay) and had a much needed day of sea, sand salty air.

Arriving at the beach at 10am we were greeted by the carpark attendant to pay our £5 for parking, also greeted by the smell of bacon and sausages being cooked by a group of surfers, nearly went to ask if they fancied another guest.

We chose Southerndown because if you get there early enough you can park right on the beach front meaning daddy didn’t have to worry about walking too far onto the beach. He’s so much better but still a good way to go.

Within minutes of arriving Daisy found a washed up jellyfish.

Then off the tribe scattered to go be kid and explore, get wet, go wild and have fun. 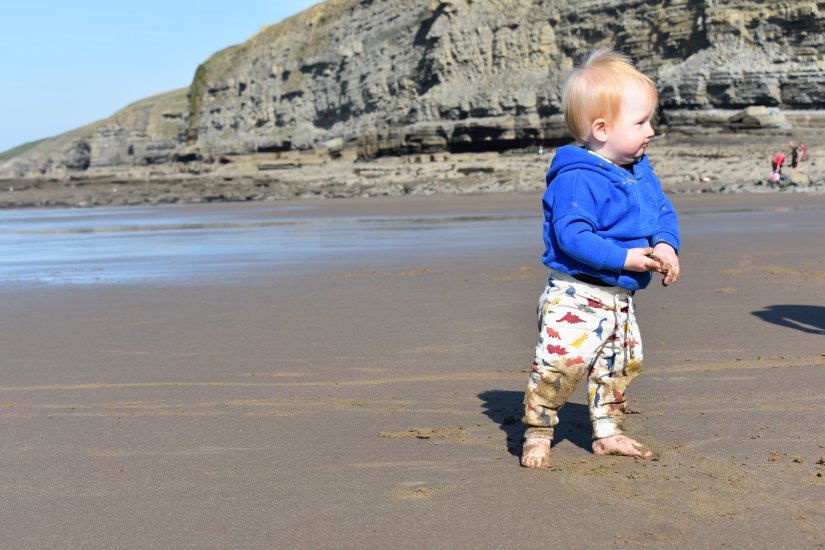 I think he found birds flying off the cliff but whatever it was it was great. He really did have a great morning as did the others. What he didn’t like was having to take the soaking wet clothes off or the rockpool drenched nappy.

Kobe is a wild child and this his favourite environment. It’s funny to see him like a puppy let off a lead, first thing he did was strip off to his shorts and jump in a rock pool.

Daisy also joined in on the rockpool fun and gave up trying to stay dry.

She was having a great time until she found a crab (only a small one), picked it up to show me and the little thing pinched her so she threw it at me. Sometimes I just can’t be sympathetic through laughing, this was one of those times. Poor Daisy! Poor ‘Meany’ the crab (guess who named it?).

Theo was trying to get over this rock for a good few minutes. It really was only about a foot high. 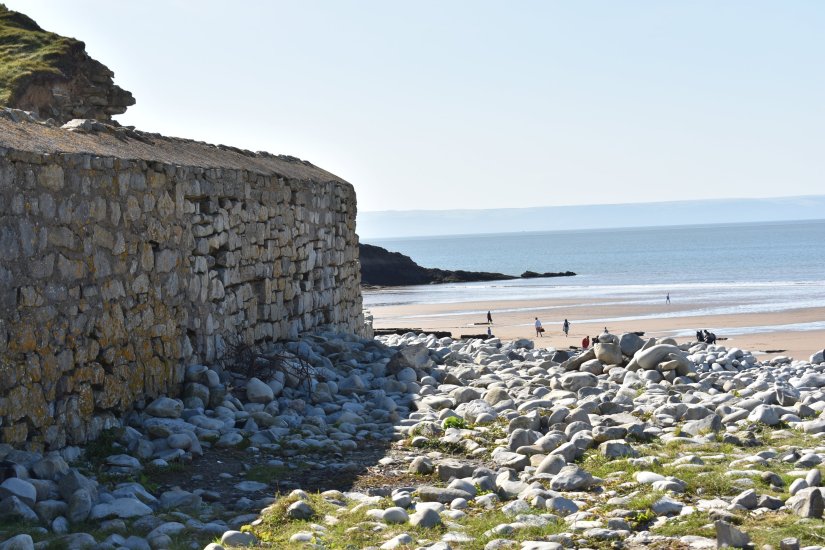 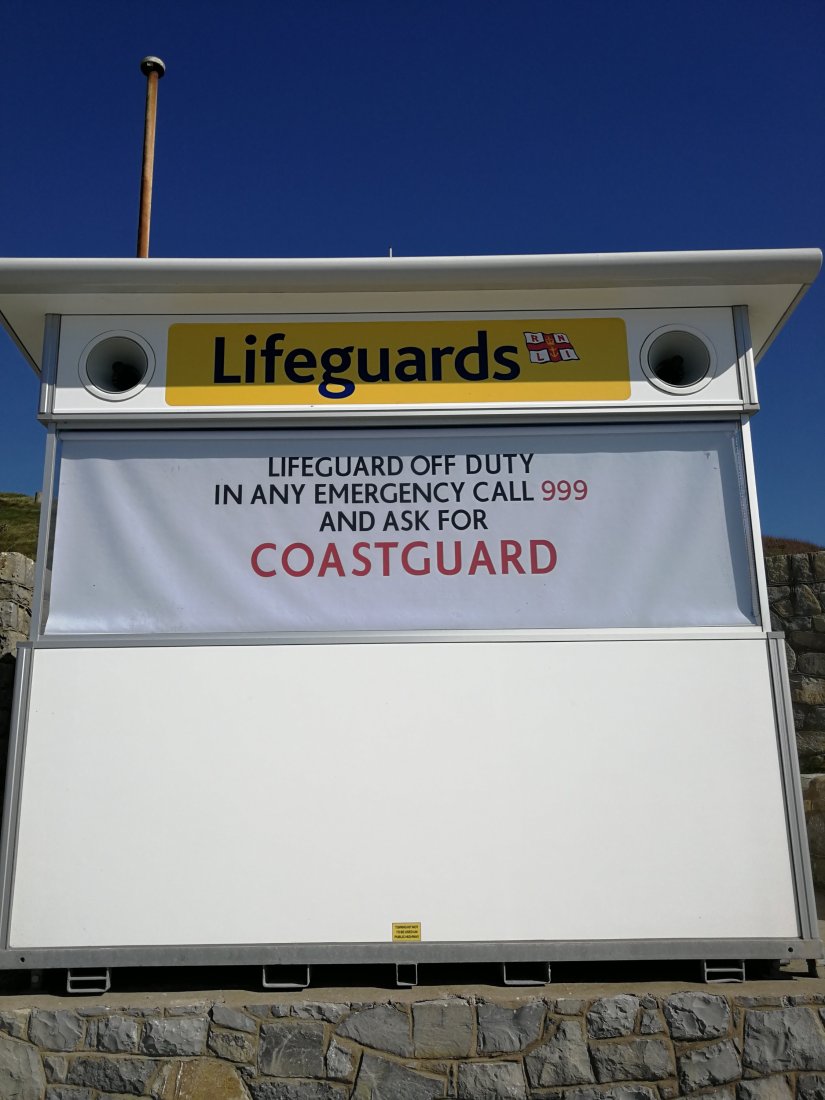 It’s that time of year where the lifeguards have clocked off for the season so please everyone, make sure you know what to do and who to ask for should you or anyone else get in a spot of bother.

After getting back from the beach daddy needed rest, the Fin and Sam need to change pronto as they were off to a birthday party and we had sandy everything to sort. Teen cooked a spag bol for dinner and once the boys returned I ended the day like this…..

Hello to those who care to read about us 👋 BIG high five! So about us - well.... I'm a mum to 6 beautiful and amazing children (bias I know😉) and I wanted to share our family experiences. From days out to doing chores, holidaying to home life. We are a crazy bunch and there's always a giggle. Just hope you enjoy reading and maybe even getting hints and tips along the way. I hope we inspire people that no matter how many children anything is possible. View all posts by bigfamilytravelsblog

2 thoughts on “Hanging on to summer.”

This site uses Akismet to reduce spam. Learn how your comment data is processed.